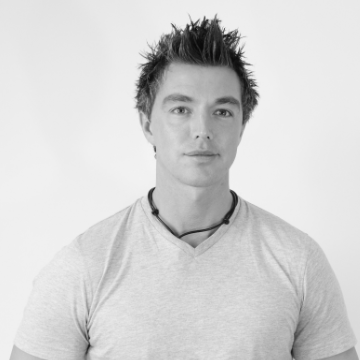 Comments Off on Joey Prestidge

Playing Experience:
A four-year starter at the University of Iowa, Krombolz was a 3x All-Big Ten selection, a 2x All-Region selection, and an All-American selection in 1999. In her senior campaign as team captain, she helped lead the Hawkeyes to the NCAA Final Four.

Coaching Experience:
Krombolz coached alongside Steve Jennings for the past 13 seasons at American University in Washington, D.C. (the past seven years as the Associate Head Coach). In her time at American, she helped the Eagles reach seven of the last ten NCAA Tournaments, eight consecutive Patriot League Championships, and nine straight Patriot League Regular Season Championships.

Comments Off on Sarah Krombolz

Favorite Club Moments:
Coaching the U16 team at 2013 Festival in Florida

Comments Off on Kelsey Melando 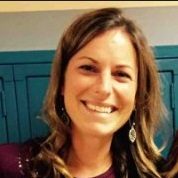 Comments Off on Rachael Snelgrove 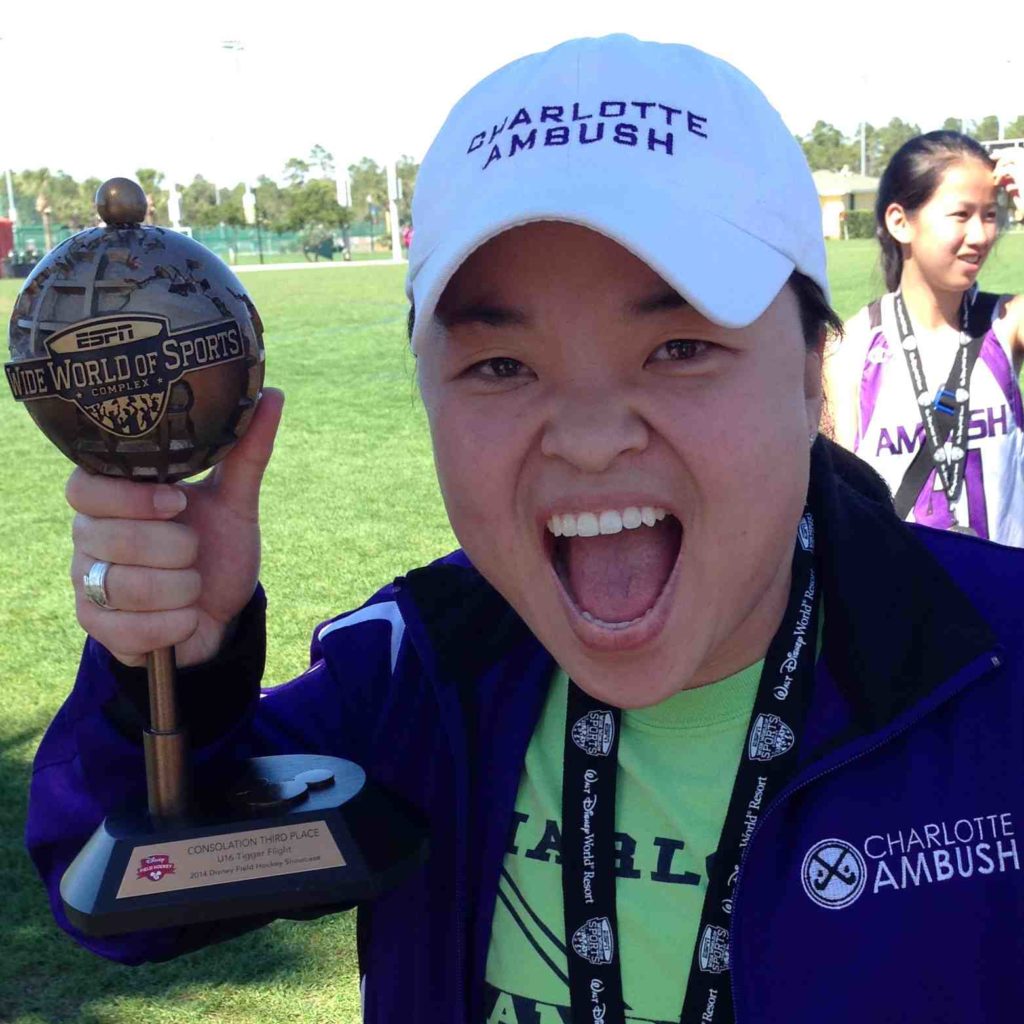 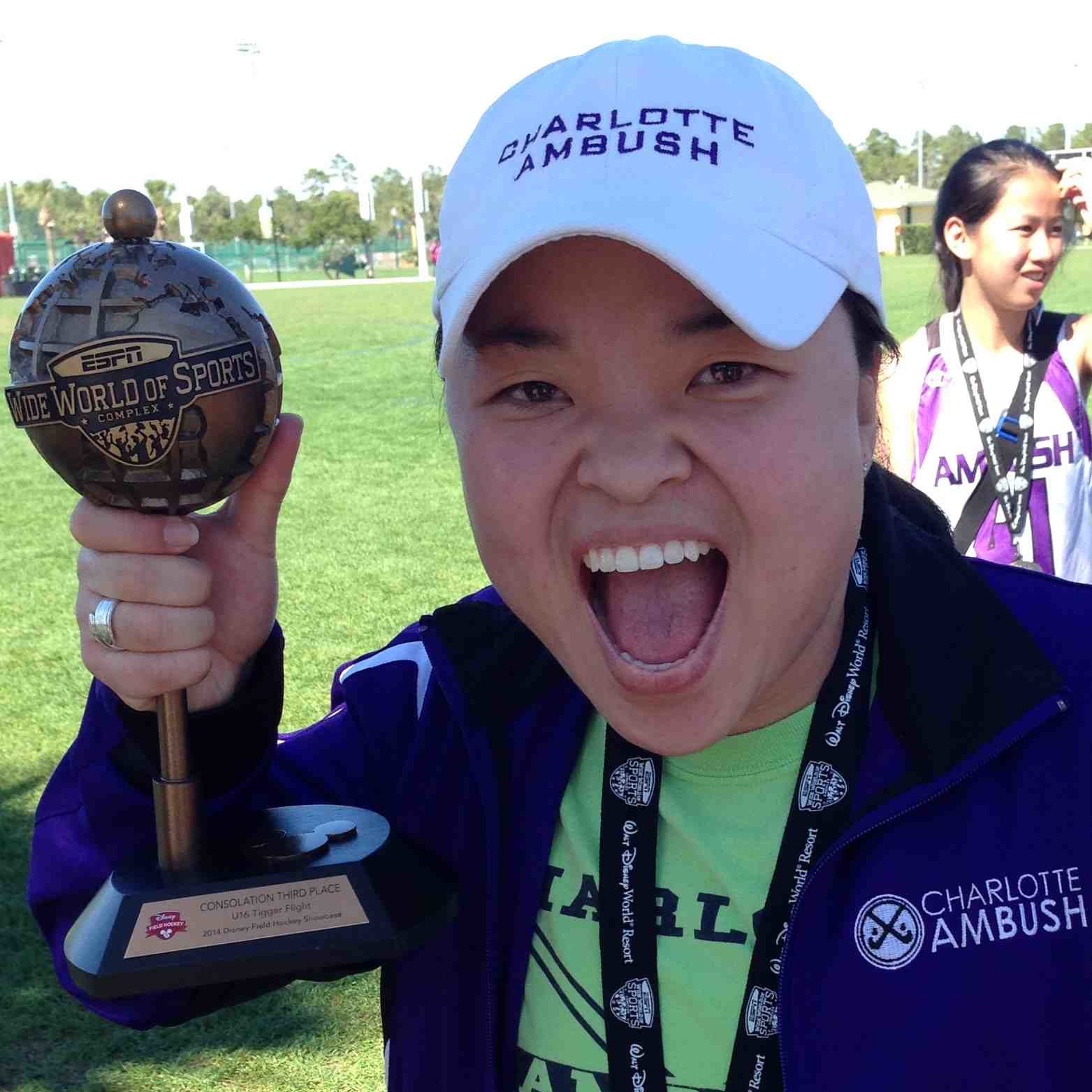 One of Coach Meesh's Favorite Club Moments:
Seeing the U16 team accomplish great things at Disney 2014

Comments Off on Michelle Garrity